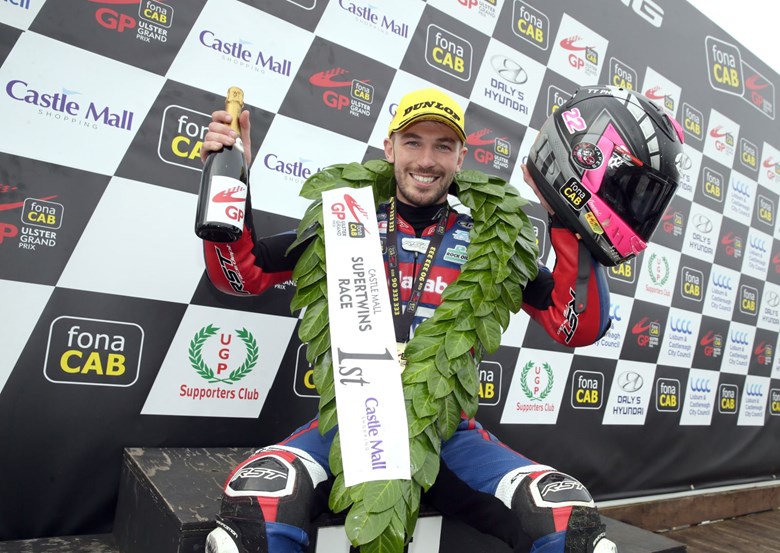 
Castle Mall Shopping Centre were delighted to support such a thrilling race where Paul Jordan narrowly took the win, where the Top 3 Riders crossed the line less than one second apart!

The Ulster Grand Prix has now been confirmed as the fastest road race in the world.